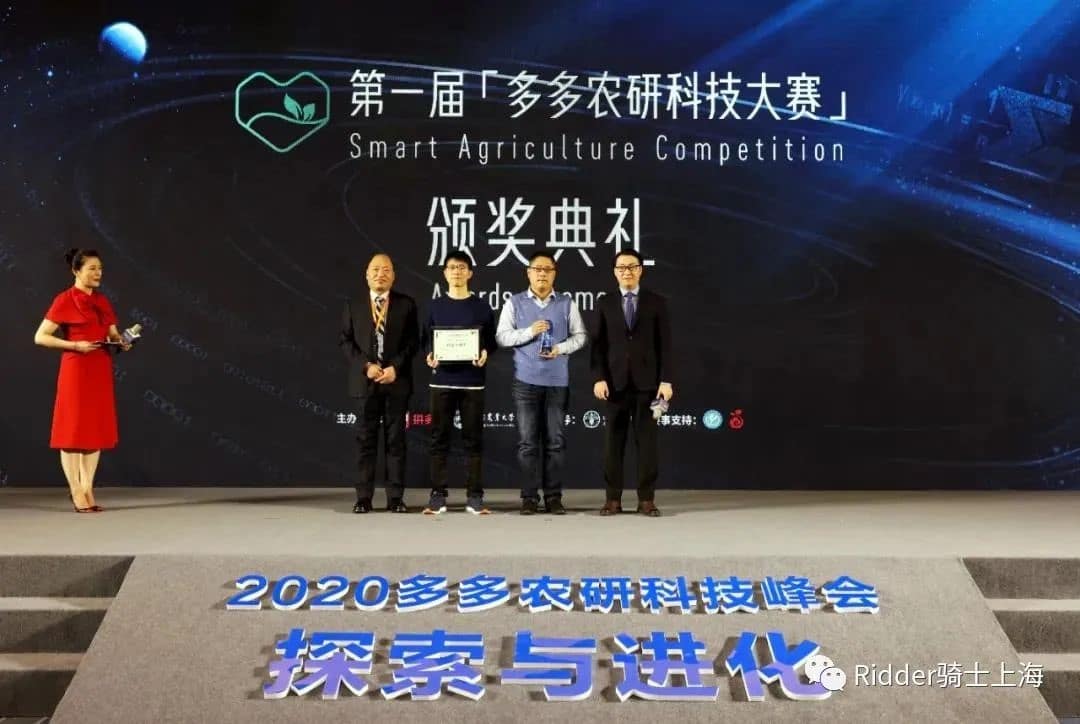 Last month a team of ‘AI farmers’ were announced as the winners of the inaugural Pinduoduo Smart Agriculture Competition. The CyberFarmer-HortiGraph team outperformed traditional farmers by using smart AI Algorithms and state-of-art greenhouse technology to remotely grow the best strawberry crops with the highest economic benefit.

Big win
The winner of the Smart Agri Competition have been determined by how much economic benefit they can bring with their technology, as well as the reliability, scalability and technical merit of the growing techniques. The teams using AI technologies competed against teams consisting traditional farmers.  The jury unveiled the results of the competition in terms of yield, input-output ratio and sweetness: the AI teams used data analysis, smart sensors and greenhouse automation technology to produce an average of 6.86 kg of strawberries, 196% more than the average of 2.32 kg grown by the three teams from traditional farmers group. According to the competition organizers, the return on investment for the technologies was also 75.5% higher on average than those of the traditional farmer groups. 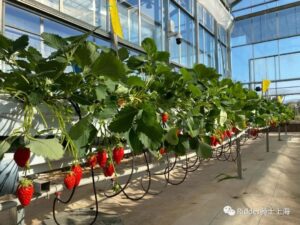 Sophisticated technology
International greenhouse technology supplier Ridder Group provided the teams with guidance and sophisticated horticulture technology such as climate computers, climate control software, sensor systems, irrigation technology, climate screens and drive technology. Each AI team had a separate account with individual access to apply and control the climate and crop growth strategies in the greenhouse through the Ridder Synopta control system and remotely monitor and control the facilities and equipment in their team’s greenhouse. 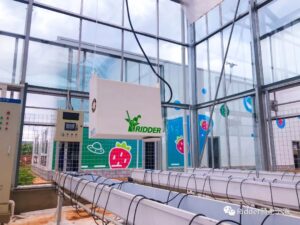 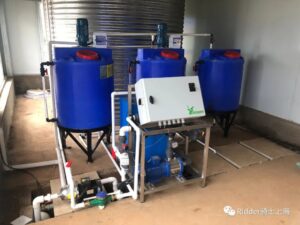 Growth model
During the competition, every AI team obtained the necessary information related to the temperature, light intensity, light accumulation, wind speed and rain outside the greenhouse through the weather station provided by Ridder; meanwhile, the key environmental parameters affecting strawberry growth inside the greenhouse were monitored in real time through the CO2 sensor, Temp and Humidity sensor and PAR sensor; then, based on the strawberry growth model established by each team, the cultivation, climate and irrigation strategy was adjusted in the Ridder Synopta control system. 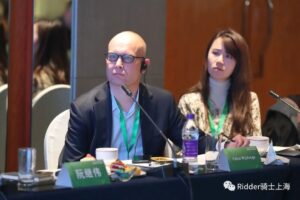 Mr. Fulco Wijdooge and Mrs. Ke Cai of Ridder China provided the teams with consultancy during the contest.

Intelligent cultivation system
The final ranking of each team of AI group depends on the timeliness and accuracy of the AI decisions, in another word, whether the AI brain is “smart” enough to grow the crop in the most optimal way.  According to the jury, the winning CyberFarmer-HortiGraph team, built a more “intelligent” strawberry AI cultivation control system based on knowledge graphs, and finally scored the highest yield and input-output ratio to seal the victory.”

All crop and climate data in one centralized environment The new Grower Module enables you...

Ridder is proud to introduce its new transparent energy-saving screen fabric, which has been developed...