Home / Expansion of screen production at Ridder in The Netherlands

Expansion of screen production at Ridder in The Netherlands 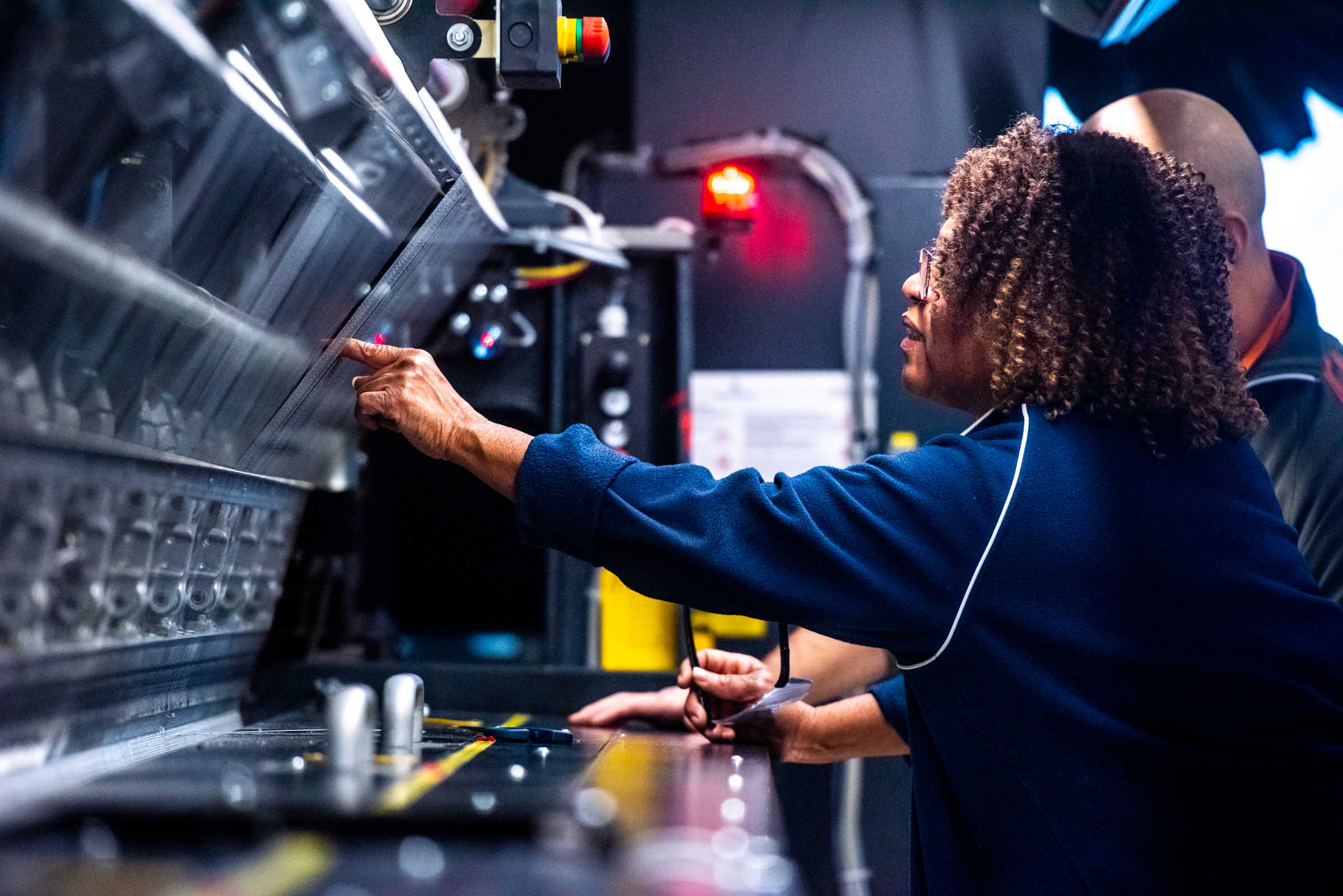 In response to the rising demand for screen fabric, Ridder has further expanded production capacity at its location in Maasdijk, The Netherlands. The addition of a third and fourth knitting machine will enable Ridder to respond flexibly to the demand from greenhouse builders, installers and growers.

Ridder has been producing climate screens for the horticulture sector since 2015. In addition to working closely with suppliers and partners abroad, Ridder has also been producing its own screen fabrics since 2018, using its own high-quality production line in Maasdijk. A significant investment has been made in advanced knitting machines and a great deal of knowledge has also been acquired about the complex production process in recent years.

Flexibility
Ridder began expanding its production in Maasdijk at the start of this year in response to rising demand. A third and fourth knitting machine have recently been added, and these are now fully operational. The new knitting machines are enabling Ridder to deliver screen fabrics quickly and flexibly to customers around the world. Production in Maasdijk is currently focused on the Ridder RES 10 energy screens. ‘Two machines are being used to make our clear RES 10 FR screen fabrics, and the two new machines are also being used to produce our diffuse RED 10 D FR screen fabrics. With four machines at our disposal, we can be more flexible and provide fabrics in different widths.’

Innovation
The multi-million investment in the local production of screen fabrics demonstrates Ridder’s commitment to the climate screen market. Niels Lünnemann, managing director of Climate Screens at Ridder, says: ‘More and more installers, greenhouse builders and growers are getting to know our screen solutions and the unique all-round service that we offer. That means demand for our products is also increasing. The expansion of our production facility in Maasdijk is enabling us to meet that demand. We have also continued to optimize our operational processes, allowing us to focus on innovation and co-creation even more in the future.” 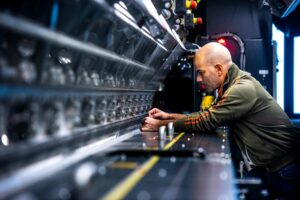 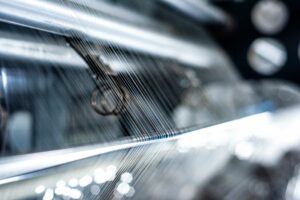 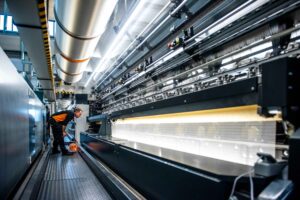 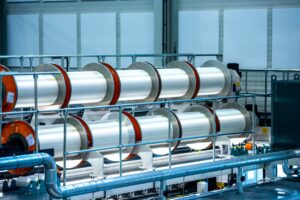 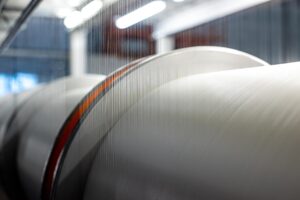 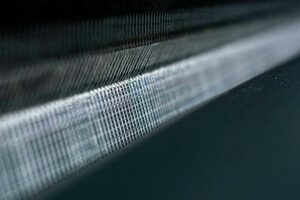 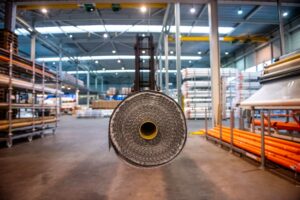 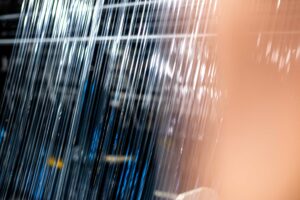 Discover the climate screens from Ridder

All our screens
News overview

Discover the climate screens from Ridder

Four technologies for the autonomous greenhouse

Smart technology is becoming increasingly important in horticulture. So important, in fact, that Ridder predicts...

‘The Indian government needs to steer growers in the right direction’

India has long been the promised land for food production, but there are still big...