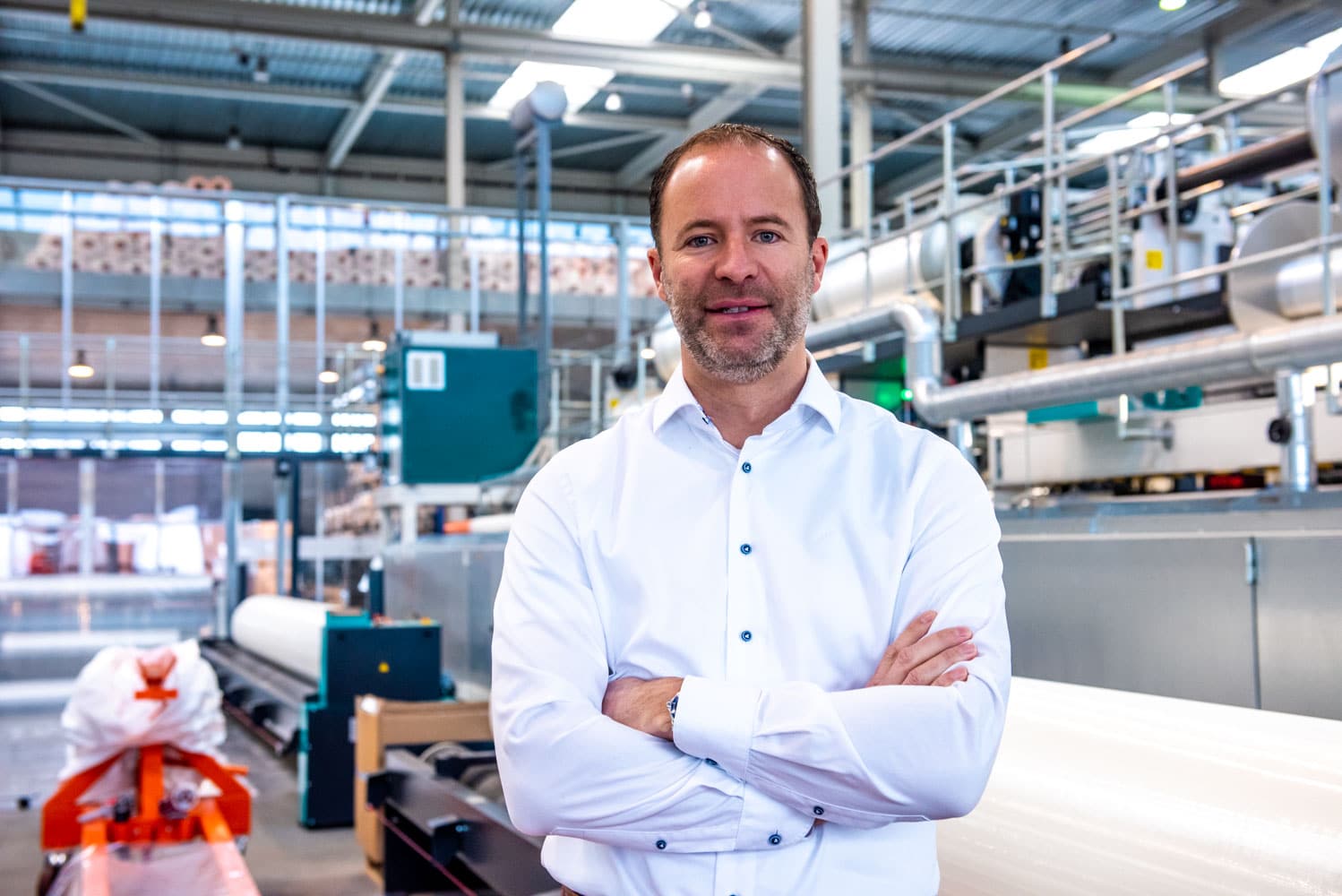 Ridder has appointed Niels Lünnemann as Managing Director of Climate Screens. With the appointment of Niels, Ridder is initiating the next step in its growth strategy, which, in addition to climate screens, also develops and manufactures drive systems, climate computers, water treatment systems and labour tracking systems in the horticulture and intensive livestock farming markets.

Niels Lünnemann has worked at Ridder’s business unit Climate Screens since 2017. In the first few years of his employment, he fulfilled the role of Operational Director. He was responsible for setting up the local production of screen fabrics in the Netherlands and oversaw the development of an extensive portfolio of climate screen solutions. As from January 1st, 2021, Niels Lünnemann has officially been appointed as the new Managing Director of Climate Screens at Ridder.

Professionalization
Jeroen Meier, COO Ridder: “Niels Lünnemann has proven to be the right person to manage our Climate Screens business unit on a daily basis. After the sudden death of Mario Scherpenzeel, Niels guided the team through a difficult period and professionally shaped the course that was set under Mario’s leadership. Thanks to Niels, the local production of screen fabrics in the Netherlands has been taken to a higher level, an important focus has been placed on innovation and a strong international turnover growth has been achieved.”

Reliable partner
Niels Lünnemann: “Since my employment, I have come to know Ridder as a hands-on and no-nonsense company with an unprecedented ambition to support greenhouse builders and screen installers as partners. Customer focus, reliability and commitment always come first. I am extremely proud that in the short time we’ve been operating,  we’ve managed to develop an extensive portfolio of screen solutions, which we provide to customers with the right advice for optimal cultivation. And that we have set up our screen production in the Netherlands: an absolute milestone! I am really looking forward, in my role as Managing Director of the business unit Climate Screens, to lead a team that is committed to greenhouse builders and screen installers. ”

Four technologies for the autonomous greenhouse

Smart technology is becoming increasingly important in horticulture. So important, in fact, that Ridder predicts...

‘The Indian government needs to steer growers in the right direction’

India has long been the promised land for food production, but there are still big...